The Language Teaching Center was founded in 2002. It is in charge of organizing trainings, courses in English, French, German, Spanish and Russian languages for the faculty of the University, Ph.D. students and students who besides compulsory education of the above-mentioned languages are interested in extramural courses to deepen and extend their knowledge.
Since its foundation, the Language Teaching Center has been headed by R.H. Shahinyan assisting by methodologist R.S. Margaryan. Every academic year contracts are made with approximately 10-12 language specialists if needed.
In Language Center lessons are conducted by skillful specialists, whose works are supervised and coordinated both by the Head and the Methodologist of the Language Center. The lessons are conducted only in English using all the modern audio-visual aids and techniques in the process of training focusing attention at the creation of listening comprehension and oral speech as well as practicing an individual approach. 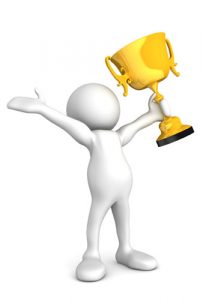 Within the framework of TEMPUS project, intensive courses of German and English languages have been organized involving the staff of agroecology, economics, veterinary medicine, and animal breeding divisions, as well as Masters program and Ph.D. students.
Such courses let the University staff take part in different international projects, scientific conferences abroad and train foreign students.
Language Teaching Center has also computer-based laboratory with Internet, which allows comprehension of any selected material with the help of tape-recorders as well as computer programs, CDs and DVDs helping them develop their language skills.
Since October 1, 2013, the Language Teaching Center in the framework of ANAU and “LOGO” German cooperation organized German language courses for “Agrarian Management” master’s program. The courses were organized by DAAD Finance and ANAU support. 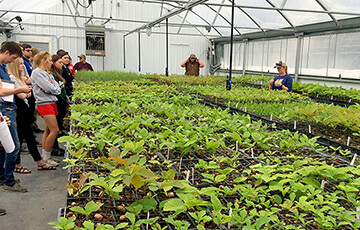 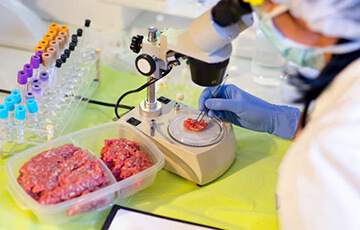 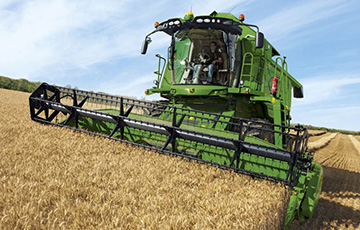 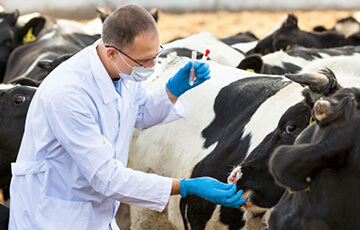 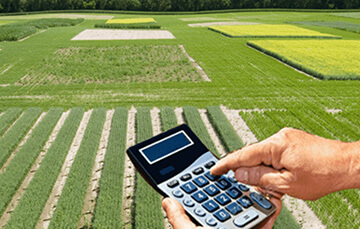