ANAU Trade Union organization was founded in 1995 on the basis of trade union organizations of Armenian Agricultural Institute and Yerevan Zoo Veterinary Institute. The first chairman of the unified Trade Union was docent R.A.Tovmasyan, later it was headed by docent H.A.Zaqaryan, professors: T.Z. Papoyan and V.V. Abrahamyan. Currently, the head of the union is T.Z.Aghajanyan.
There are branches of Trade Union at all faculties and subdivisions of the university, that include more than 900 members.

Trade Union fulfills its main functions through its committees. The Trade Union has a wide sphere of activities: solution of problems concerning social-economic and labor issues of the staff and the students, organization of their rest, fixing medical issues, protection of rights and interests. ANAU staff offers discounts for Aghavnadzor “Zartonk” Rest House. Every year New Year celebrations are held for the staff of the Univerity in Aghavnadzor. On the initiative and direct participation of the organization, the landscape gardening of the educational buildings of ANAU has started. The organization celebrates the anniversaries of all employees.
Special attention is also paid to the students and the staff, who have won award seats in student conferences, sport competitions and intellectual games. Activities of the annual “Golden Spike” awards ceremony, HRC and ANAU chess club are encouraged. Students who take part in student conferences, sports competitions and those who win prizes are always paid special attention. Chess club activity is also encouraged by TU, meetings are organized with Armenian Olympic champions and female chess players. Every year on 9th of May – Victory Day, is celebrated together with the Rector’s Office, and ANAU veterans are awarded with certificates and gratitude letters. On March 8, International Women’s Day is also celebrated, and on January 28, RA Army Day. All the men and women receive presents, long-time employees with certificates.
On the occasion of New Year’s holidays, university employees are presented with “Serund” still wines produced at the wine study center of the Voskehat experimental economy and with chocolate bars produced at the educational laboratory of bread, confectionery and chocolate making. Considerable work has been done in the direction of revitalizing cultural life. Meetings with famous figures of culture and literature were organized together with the scientific library. Also has been celebrated the anniversaries of famous people. Agreements have been signed with almost all the theatres of the Republic, as well as with “Zartonk” company. As a result, ANAU employees were given free tickets to many performances and concerts.

On the occasion of professional holidays, long-standing representatives of the professorial staff of this field are awarded with commemorative coins. With the support of the Rector’s Office and the Trade Union organization of the University, trainings of professors, support staff and employees of departments are carried out. 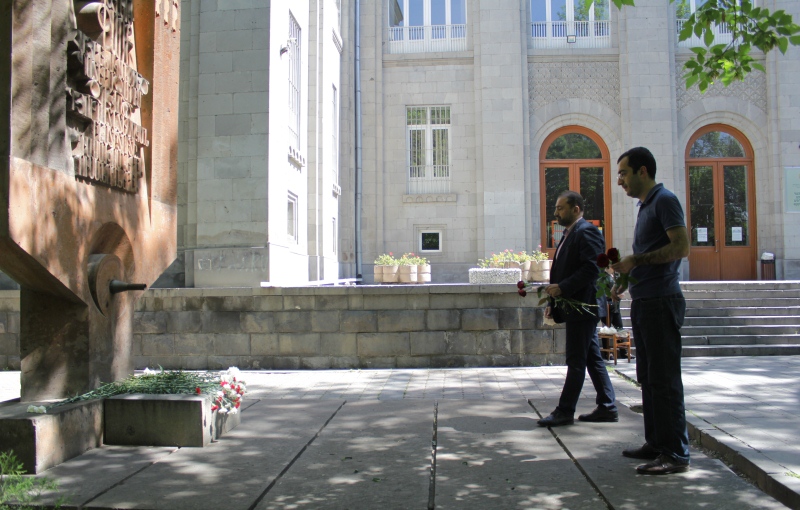 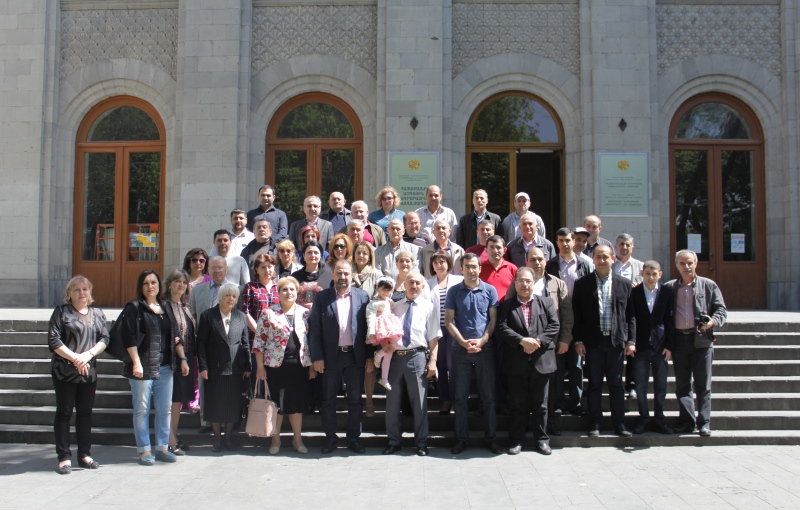 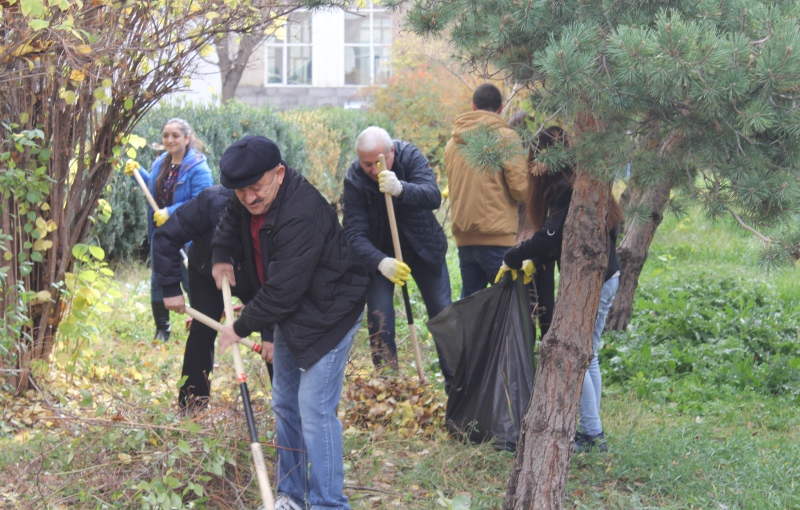